Electricity, it is one of the many wonderful modern technological advances that we all use and depend on to live our lives. But what happens when things don’t work like they should? When your lights wont turn on or for some reason an outlet is not charging your computer, phone and so on? Despite our dependence on electricity most of us know very little about the electrical component of our house, making electrical troubleshooting a nightmare to deal with, how are you supposed to diagnose a problem you do not know about. On top of that, it can be very dangerous to ignore household electrical problems. In fact according to the Electrical Safety Foundation International, ESFI, more than 55,000 fires are caused by home electric systems every year, resulting in close to 500 deaths and over 1,400 injuries. Moreover, Electrical fires cause close to $1.4 billion in property damage every year. Unfortunately, most homeowners have no idea how to spot, diagnose, or even begin to fix these household electrical problems when they do arise and that could be a problem. Which is why we are here to help!

Before we start it is important to note that electricity and electrical work is very dangerous, DO NOT attempt to fix an electrical problem that you know nothing about. The consequences are NOT worth the price of calling a professional electrician to come look at the problem and give you a quote.

When your home electrical system works properly it will “shut off” in places where the electrical power spiked. This is done through the main circuit breaker, as well as the branch circuit breakers, which prevents your home, or at times specific parts of your home, from drawing an unsafe amount of power by tripping the breakers (shutting off the power). Many times breakers trip because too many high voltage appliances are being used at the same outlet, or bad wiring is causing a short. When this happens you will notice parts of your homes electrical system will not be functioning, from the lights to the outlets. Breakers tripping are the most common cause of electrical problems in the home, because when a breaker trips it shuts off the power. If you believe your electrical problems are the result breakers tripping then you should start the electrical troubleshooting process by, unplugging and turning off the switches where the power is currently out. After doing that you will go to your electrical panel, which we have described in length below, and turning on the breaker. If the breaker immediately turns off again then you could have a short in your home electrical system and should call a professional electrician. 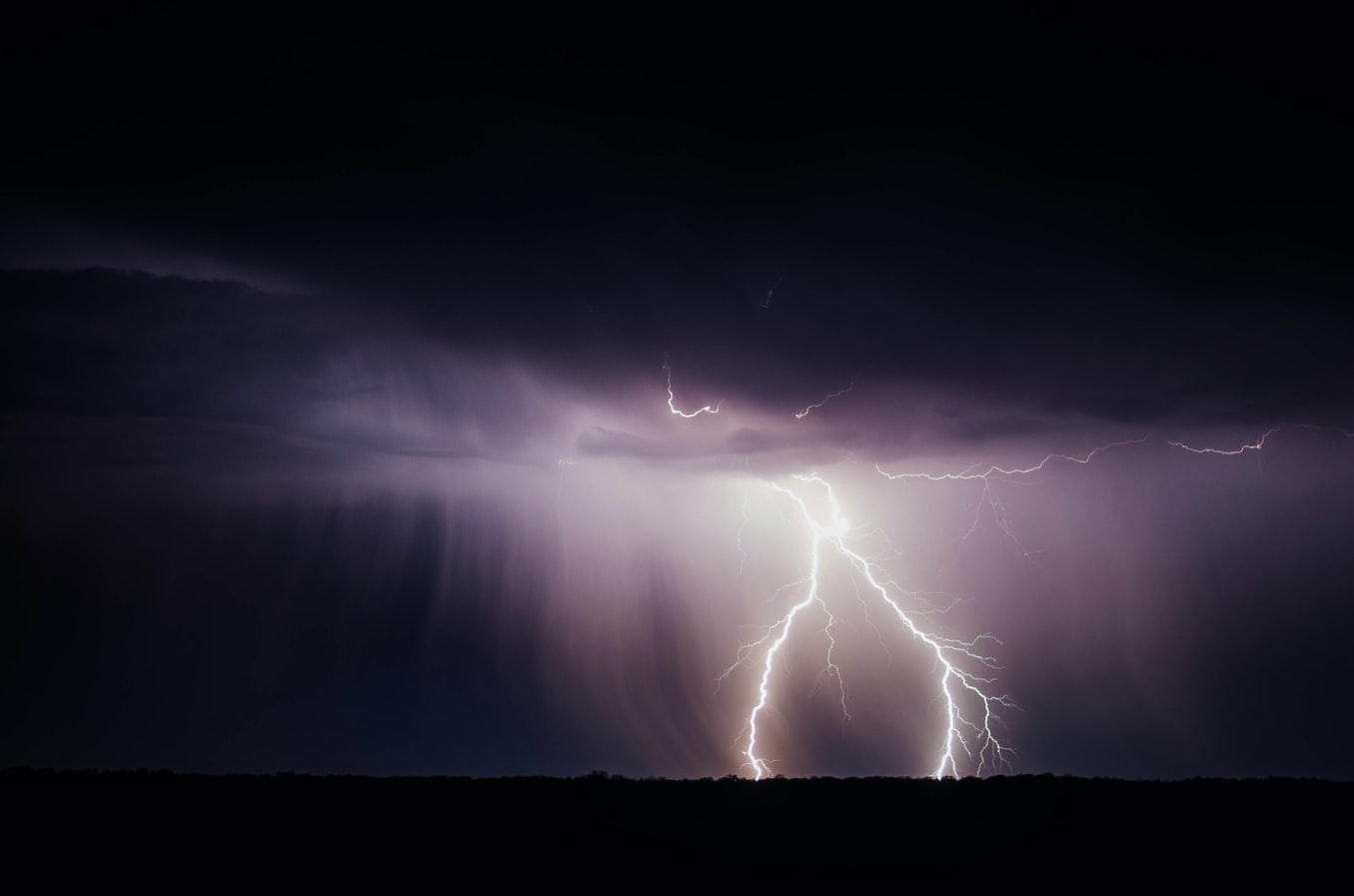 The result of poor wiring, lightning strikes, faulty appliances or possibly a damaged power line, Electrical surges or power surges as they are sometimes called, occur when there is a spike in electricity. These spikes in electricity happen within a second but because of the overwhelming electrical power they deliver, Electrical surges can often do a high amount of damage if not properly guarded against. Aside from your home electrical panel and circuit breaker system there are also several other ways to protect from electrical surges, namely by using SPD’s (Surge Protection Devices). These devices commonly come in the form of power strips, which say “surge protected.” However, these devices often provide a false sense of safety and while they do help to a certain degree, a surge could still ruin the devices attached to the power strip. The most effective way to protect against surges is by having an electrician help you install special surge  protection methods.

This common household electrical problem starts by someone flipping a switch to turn on a light, but surprise, the light does not turn on. This could be the result of again several different things, in the case of a burned out bulb all it takes is replacing the bulb, easy! However if you try to replace the bulb and the light still does not work then the electrical problem could be with the switch, the light fixture or the wiring to either. In the case of multiple dead switches and light fixtures, you should make a note of how many different electrical utilities are not functioning, and then start the electrical troubleshooting process below.

Like many electrical problems, one of the earliest steps to electrical troubleshooting is to check your homes electrical panel. This panel contains all of the breakers for your home and is the place where power is regulated coming into your home, again, if there is an electrical issue this is the first place to look.  If you live in an apartment the location of your electrical panel could vary but is most likely in side the apartment, usually in the kitchen or bathroom areas. This panel can be located in many different places sometimes around the outside of your home other times inside your home in the basement. I have found that starting outside near the place that the city powerline connects to your home is a good place to begin your search. The panel itself is a rectangular looking metal box, usually mounted into the walls of your home. When you locate and open the electrical panel you will first notice the plastic black colored breakers, which will be in the center in columns. These breakers are the “regulators” of power in your home and trip if there is an electrical problem in any part of your home. A tripped breaker will look different than all of the other breakers in that it will be facing a different direction from the others, as well as possibly display the word “off” on it, instead of saying “on.”

If none of the breakers are tripped then your home electrical problem is coming from the source of the issue or bad wiring, and we would recommend calling an electrician to help you solve the issue.

However, if a breaker has been tripped then you may flip the switch back to “on,” and see if it stays on or immediately trips the breaker again. If it stays on then you can return to the place where your dead outlet, light, switch or fixture is to see if that was the cause of the problem. If it immediately trips then as stated earlier, it could be a result of overloading, bad wiring or a short in the wiring of your house.

Finally, if you believe you are having electrical problems in your home do not wait for it to get worse or cause more problems, instead the electricians at Accurate would love to help solve the problem.